With the risk of road traffic death more than three times higher in developing countries than in developed countries, Volvo calls on governments and regulators to take action.
Volvo Cars is calling on governments and regulators around the world to address a large inequality in road safety between developed and developing economies.
Despite progress made in recent decades, official data shows a significant gap in the number of traffic fatalities between both categories of countries.
Each year, an estimated 1.35 million people lose their lives in traffic accidents. That number alone underlines the need for action, but data by the World Health Organisation (WHO) also shows that the risk of road traffic death is more than three times higher in developing countries than in developed countries.
In order to improve global road safety, Volvo Cars believes countries should promote safety belt usage by introducing and enforcing seat-belt laws covering both front and rear seats. Basic road infrastructure that keeps vulnerable road users separate from motorised traffic should be another key focus area.
Volvo Cars’ call for action came last month at the 3rd Global Ministerial Conference on Road Safety, hosted by Sweden and the World Health Organisation in Stockholm. At the conference, delegates from over 80 United Nations member states discussed the future strategic direction for global road safety up to 2030 and beyond.
“Global data shows that there is a significant inequality in road safety,” said Malin Ekholm, head of the Volvo Cars Safety Centre. “Those safety gaps need to be addressed through technology, but also by creating and enhancing a global safety culture. We need to understand and address the variation in seat belt usage, while infrastructure should focus on improving the safety of vulnerable road users, pedestrians and cyclists.” 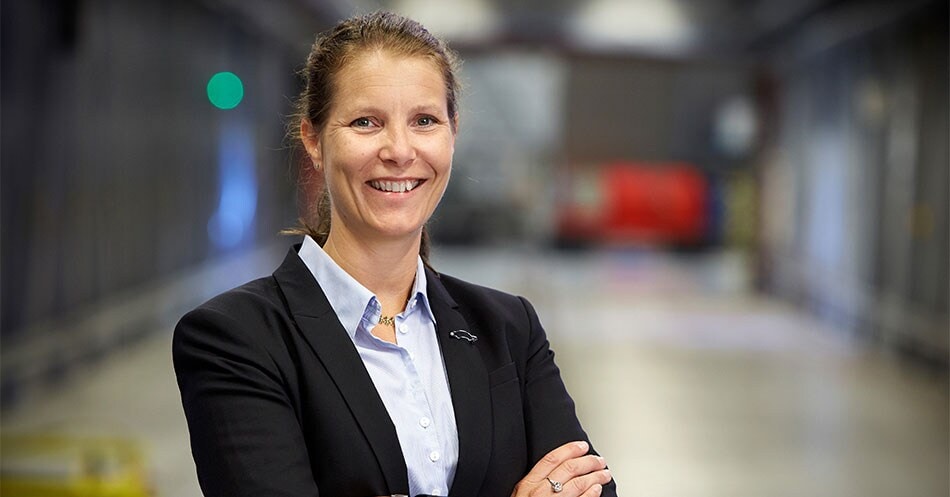 
Volvo Cars is keen to contribute to global road safety initiatives with its rich wealth of safety knowledge, as it has done for many decades in collaboration with governments, academia and regulators. For example, last year it launched an open database containing decades of safety-related research.
“Volvo Cars has a long tradition in improving safety through collaboration, a crucial success factor for our leadership in safety,” added Malin Ekholm. “Creating a better understanding of the value and need for adequate basic protection is crucial, and we need the help of the UN and national lawmakers to address this through legislation and information. At Volvo Cars we look forward to being part of and contributing to this.”
The modern three-point safety belt, first introduced by Volvo Cars in 1959, is the single most important safety feature in a car. Without it, other advanced technological safety features become largely ineffective; an auto-brake function is much less effective if people inside the car do not wear a safety belt that keeps them secured in their seats. The same applies to child restraints, which help protect children of different sizes.
Yet only 105 of the world’s countries have safety-belt laws that cover both front and rear seat occupants, in line with best practice. Therefore, Volvo Cars calls on the UN to urge lawmakers around the world to adjust and enforce safety-belt laws to cover all passengers in all vehicles.
As cyclists, pedestrians and motorcycle users represent more than half of global road deaths, Volvo Cars also recommends that UN member states also focus road safety spending on, for example, clearly delineated pedestrian and cyclist lanes with barriers to protect these most vulnerable road users.
By promoting such affordable and easy-to-realise infrastructure changes that keep motorised vehicles separate from pedestrians and cyclists, Volvo Cars believes numerous lives can be saved.
Since the 1960s and 1970s, data from real-world crash investigations by Volvo Cars has helped Swedish road authorities to introduce new safety features such as deformable lamp posts, updated guard rail designs and walkways separated from roads.

Click here to read the rest of our March I Roll stories.