The engine is started and switched off using the remote control key and the START/STOP ENGINE button. 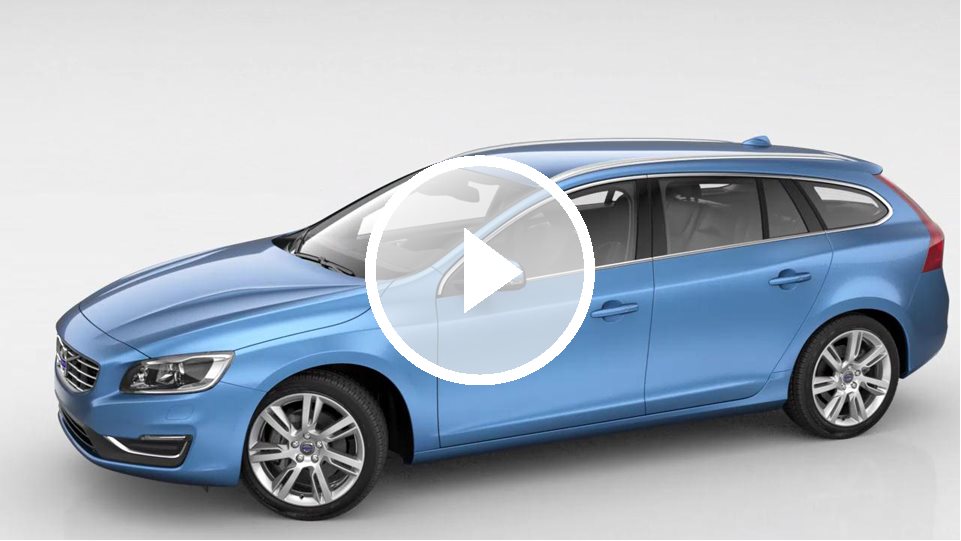 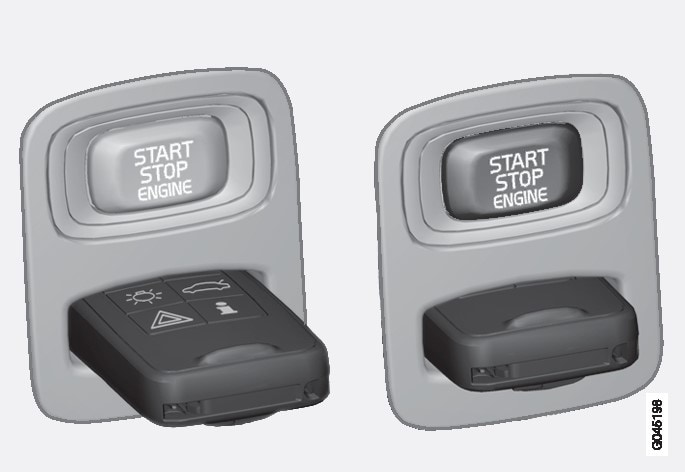 Insert the remote control key in the ignition switch and press it in to its end position. Note that if the car is equipped with Alcolock* then a breath test must first be approved before the engine can be started. For more information on the Alcolock, see Alcolock.

Hold the clutch pedal fully depressedIf the car is moving then it is enough to press the START/STOP ENGINE button to start the engine.. (For cars with automatic gearbox - Depress the brake pedal.)

Press the START/STOP ENGINE button and then release it.

If the engine fails to start after 3 attempts - wait for 3 minutes before making a further attempt. Starting capacity increases if the battery is allowed to recover.

Never remove the remote control key from the ignition switch after starting the engine or when the car is being towed.

Always remove the remote control key from the ignition switch when leaving the car, and make sure that the key position is 0 - in particular if there are children in the car. For information on how this works - see Key positions.

The idling speed can be noticeably higher than normal for certain engine types during cold starting. This is done in order that the emissions system can reach normal operating temperature as quickly as possible, which minimises exhaust emissions and protects the environment.

A prerequisite for the engine to start is that one of the car's remote control keys with the Keyless drive function is in the passenger compartment or cargo area.

Never remove the remote control key from the car while driving or during towing.

Switching off the engine